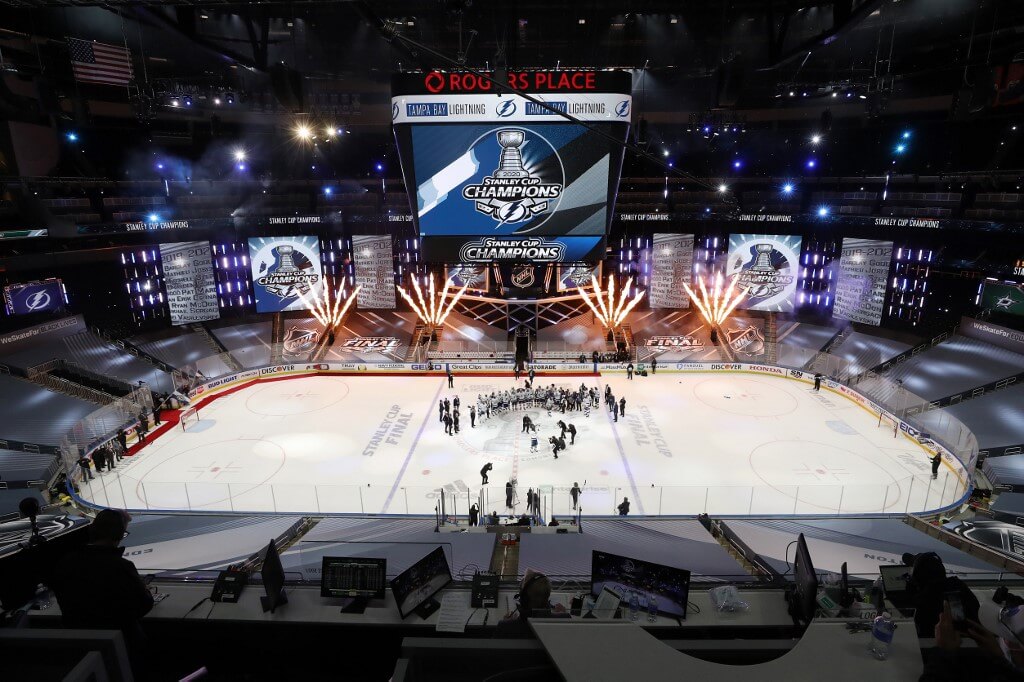 We’re kicking off the new year with the restart of the world’s best hockey. NHL starts on the 13th of January and there will be a slightly different look on the divisions. Read more about it below.

When will NHL start and finish?

The regular season will start on the 13th of January 2021 and will conclude on the 8th of May. Then the Stanley Cup playoffs will proceed and conclude sometime in mid-July.

The teams will play 56 regular-season games. But, this year they will have new divisions. NHL will be split up into 4 different divisions – North, West, Central, and East. See the full list below.

Additionally, they will only play against their division-rivals, to minimize traveling in these difficult times.
The playoffs will consist of 16 teams, and 4 teams from each division will battle it out with the first-placed team playing against the fourth-placed and the second vs the third team in their own division.

For Canadians, the North Division will return to some old-time hockey, when all of the 7 Canadian teams face off against each other in their Canadian-only Division with plenty of rivalry in many matchups.

We’ve also had some familiar faces switching teams in the Free Agent Frenzy.