NBA Playoffs 2021: What You Need to Know 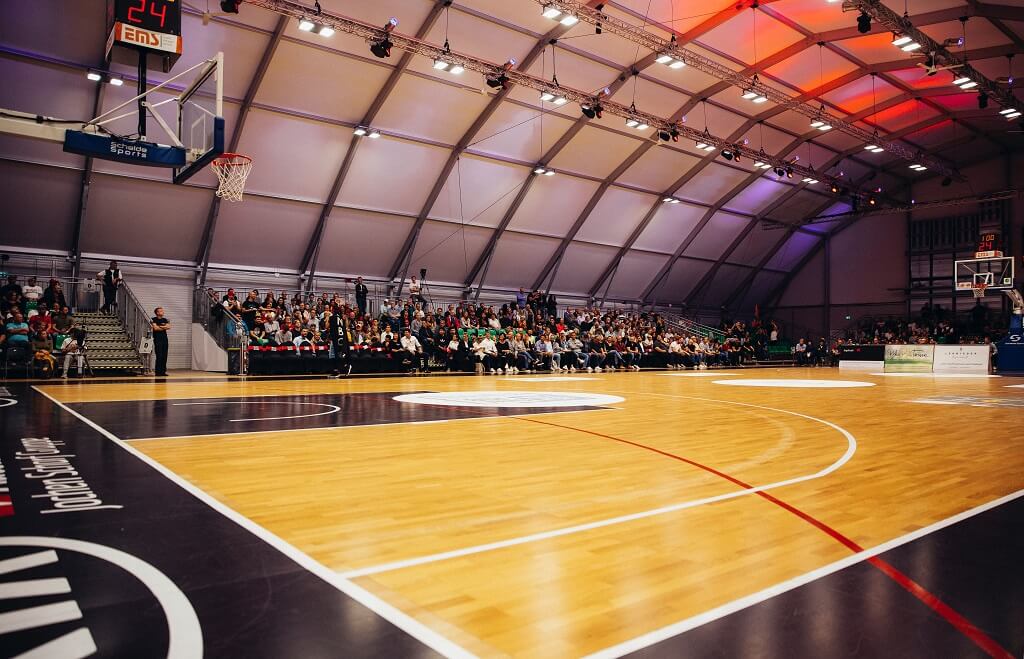 NBA Playoffs 2021: What You Need to Know

The NBA playoffs will kick off towards the end of May continuing into July.  For all the novices out there, the playoffs are basically the end-of-season tournament that determines which team wins the NBA title.

How Many Teams Are in The Playoffs?

The playoffs are comprised of 16 teams in total – the eight best teams from each of the East and West divisions.  The teams in each conference are ranked by their win-loss record from the regular season.  How it works is that the six teams with the most registered wins from each division progresses automatically to the playoffs.

The seventh to 10th teams in each conference then play for the remaining playoff spots and a place in the controversial play-in tournament.  The NBA has again decided to implement this format which ultimately serves to give lesser ranked teams a chance to make the playoffs.

How are the NBA playoffs seeds determined?

The seventh and eight seed in each conference is decided by the play-in tournament.

How Many Games Are in The NBA Playoffs?

The whole NBA playoffs are divided into 4 rounds – including the finals.  Each round has every team match up and play a Best-of-7 series, meaning that the first team to register four wins qualifies to the next round.  The losing team naturally is knocked out of the tournament and starts packing to head home.

The second round features the remaining 8 teams play another best of 7 series and following is the Conference finals, which will have the final two teams from each conference fighting it out.  The winner of the Conference Finals marches on to the NBA finals.

The NBA Playoffs is the culmination of all the hard work put throughout the whole Basketball season. The excitement of the Playoffs is like no other and will continue to be the most exciting event for years to come. A cheers to basketball.