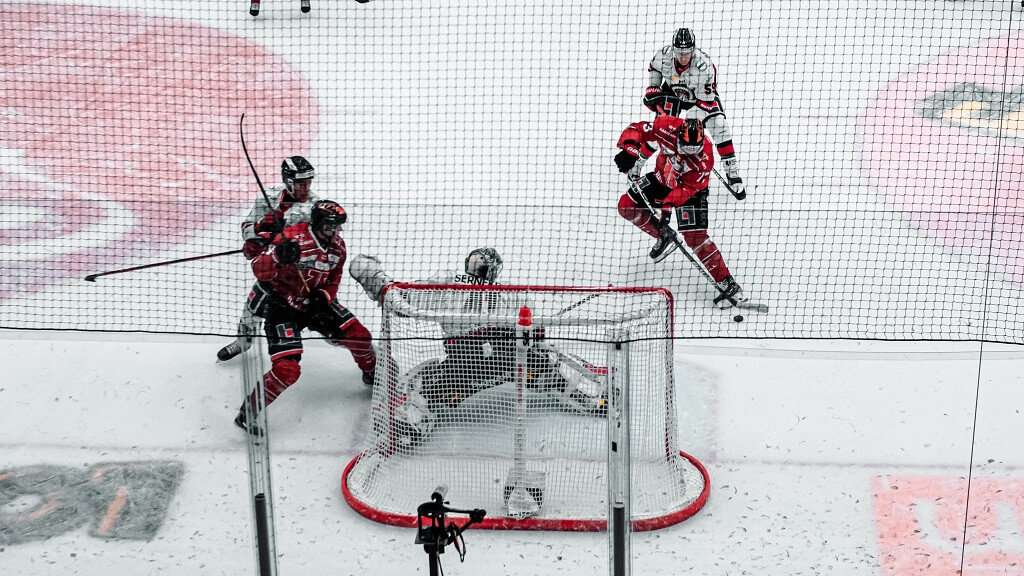 The NHL committee has approved a new rule for the NHL Draft Lottery which is aimed at supporting the final-ranking team but limits permanent losers from winning multiple lotteries.

How will it work?

The biggest change to the system as we know it today will that the lottery will determine only the first two picks in the draft, rather than having three different lotteries for the first three picks.  The proposed changes are due to start with the 2021 NHL draft.

Another notable change in the draft lottery is that the team can move up to 10 places by winning one of the two lotteries.  This would mean that only 11 of the 16 teams that missed the playoffs will eligible for the first overall pick.

Teams will also be restricted to two lottery wins during a five-year period, starting in 2022.  This ultimately would mean that no team will be able to move up through a lottery win any more than two times during the period of 2022 and 2026.

The Deviils and the Rangers might not be too happy about this change, with both teams having won multiple draft lotteries in recent seasons.  The Devils moved up to select No.1 in 2017 and 2019, while the Rangers jumped to No.2 in 2019 and No.1 in 2020.

A Change That Needed to Happen

With the league’s lowly rated teams consistently falling down the draft order, and with several contenders moving up in the draft at regular consistency, it was definitely time for the NHL to implement changes.  This new format means a greater chance for the lower rated teams to get rewarded with the franchise=changing draft selections

Time will tell if the new proposed changes will bear its’ fruits.