When Does March Madness Start? 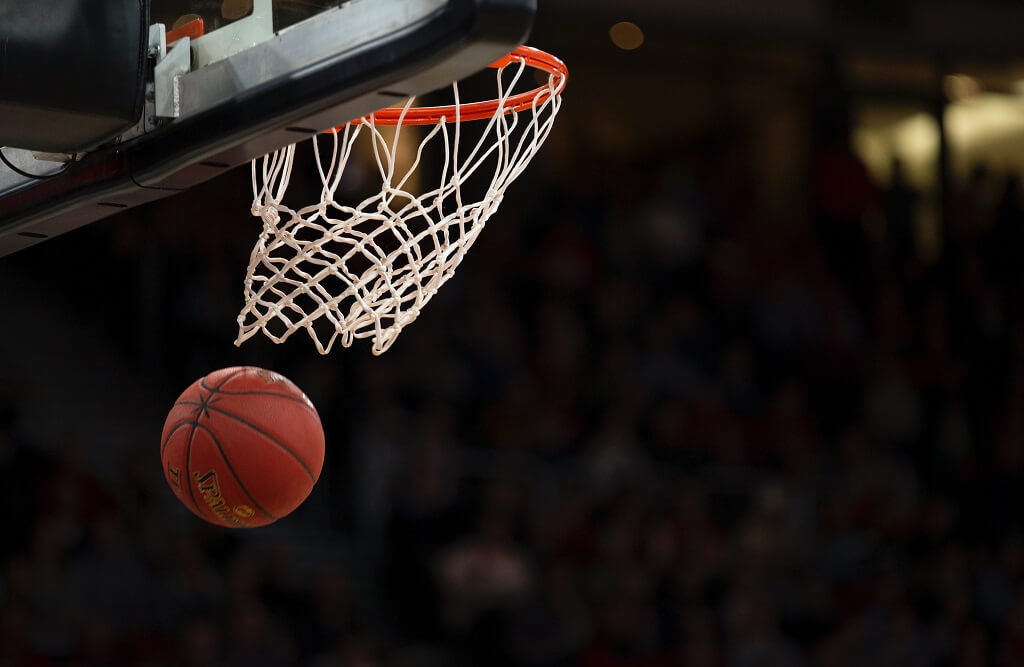 When Does March Madness Start?

The NCAA men’s basketball tournament which is one of the most eagerly awaited sporting events in the U.S. returns as 68 teams will be looking to scratch and claw their way to a prestigious title.  There is no doubt that interest will be greater this year considering the cancellation of the event last season.

Get ready for a new chapter of underdog stories, game buzzers, musketeers and pure adrenaline.  Probably the reason why the tournament is known as March Madness, as fans are treated to nothing less than sheer hysteria.

And unlike in past years the tournament is taking place in one location, Indianapolis.  Spectators and fans will be welcomed back in at 25 percent capacity.  This can definitely be seen as something positive considering last year’s edition was cancelled outright in response to the circumstances arising.

March Madness: In a Nutshell

March Madness in a nutshell is a single-elimination tournament that determines the winner of the NCAA men’s college season every year.  This year’s edition kicks off officially on March 14, with teams being allocated seeds based on their ranking position during the regular season.

How it works is that the selection committee rank all 68 teams based on regular season and conference tournament sitting at No.1.  Four of those teams are eliminated in the opening round known as the First Four.  The 64 teams remaining are split into regions of 16 teams.  Each team is then ranked from 1 through 16.

Who has won the most NCAA Titles?

The first ever NCAA Tournament was held in 1939 with just 8 teams involved, a tournament which was won by the Oregon Ducks.  By 1985 the tournament grew to 64 teams with a 64 -team format still running as we know it today.

To date, 36 different teams have managed to secure NCAA triumphs.  The most successful team however remain UCLA who have notched up 11 titles.

Basketball fans who are new and still learning all there is to know about this prestigious NCAA tournament, may be wondering what these different terms might mean and what is the reasoning behind them.  It is highly likely that most fans have never heard of such terms before, which is why we’ve compiled a short list terms which are ever popular throughout the tournament.

Bubble Teams – These are the teams fighting for one of the last few remaining spots in the tournament.  A very familiar term which is used in the days leading up to Selection Sunday.

Big Dance – This is another term referring to the NCAA tournament.  The story behind this term goes back to 1977 when Marquette coach Al Mcquire was quoted saying ‘You gotta wear the blue blazer when you go to the big dance’.

Sweet Sixteen – The 16 teams remaining after the first two rounds of the tournament are completed.

Final Four – The phrase for the last 4 teams in the tournament.  This is sometimes almost seen as a separate event because it brings together the winners of the 4 regions before the national championship final takes place.

When is the NCAA Tournament?

The NCAA Tournament begins March 14 with Selection Sunday to determine the brackets and wraps up with the national championship game scheduled for April 5.

This year’s NCAA Tournament’s edition begins March 18 with the First Four play-in games.  The first and second rounds will be held from March 19-22 followed by the Sweet 16 (March 27-28) and Elite Eight (March 29-30) a week later.

The Final Four will take place April 3-5 from Indianapolis at Lucas Oil Stadium with the winners advancing to the National Championship game on April 5.  This will be the eight-time Indianapolis will be the main site for the last stages of the tournament.