All you need to know about the Kentucky Derby 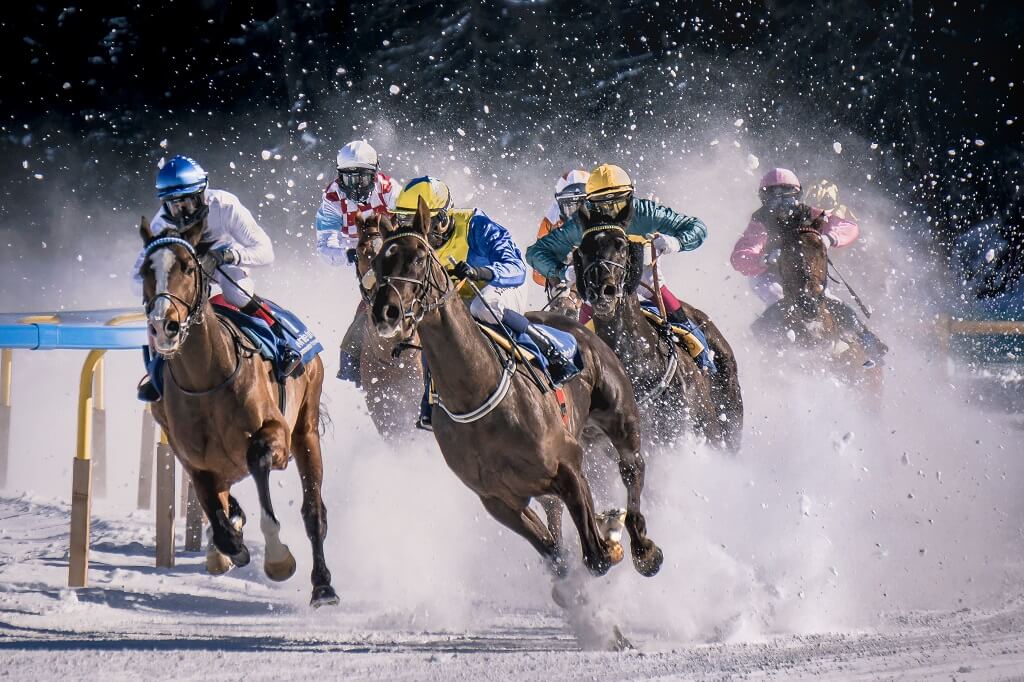 All you need to know about the Kentucky Derby

The Kentucky Derby, weather you want to call it a race, emotion, a turbulence or a high adrenaline explosion, remains one of the most beautiful and satisfying sporting events to be experienced.

It is often referred to as ‘The most exciting two minutes in sports.’ So what makes the Kentucky Derby so unique?

Here are 6 reasons not to miss the 147th edition of the event, which will be held on Sunday, May 1 at Churchill downs racetrack in Louisville, Kentucky.

The first time the Kentucky Derby was organized dates back to May 17, 1875, when a whopping crowd of 10,000 saw African-American jockey Oliver Lewis triumph at Churchill Downs.  The Derby has since been held at the same venue and enduring both World Wars, making it the longest running sporting event.

The record for the youngest winning Kentucky Derby jockey is 15 years old, by Alonzo Clayton in 1892 riding aboard Azra and James ‘Soup’ Perkins in 1895.

There have been nine undefeated Kentucky Derby winners from 30 undefeated horses who have taken part since 1915.  The most recent undefeated winner was Triple Crown winner Justify in 2018.

4. An Attraction for Celebrities

The colorful dresses.  The exciting parties.  The massive hats and caps.  Like any other widely publicized sporting event, the Kentucky Derby attracts a great amount of famous celebrities that will have you wondering why, they are specifically there.

Over the years the derby became not just the leading American horseracing event, but also a mainstay cultural festival as well.  Thousands of locals and visitors annually congregate to Churchill Downs to be a part of the exuberant events, various galas, dinners that are included with each Derby weekend.