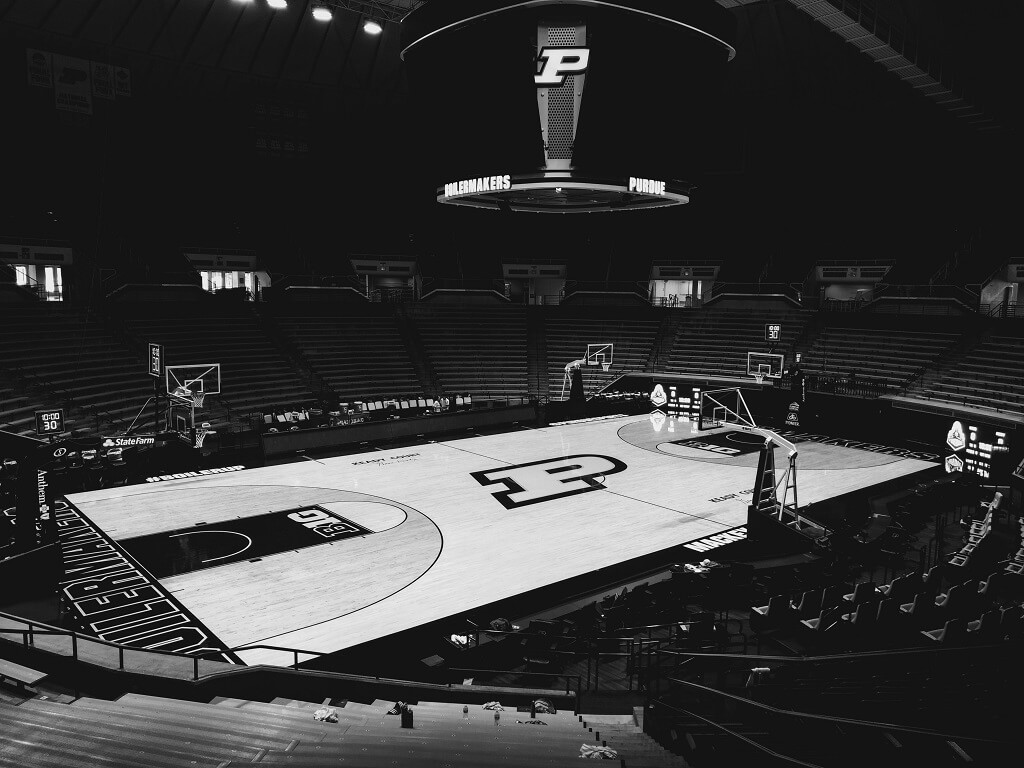 Many expected this week’s NBA trade deadline-day pass without any major trades, but it turned out to be quite eventful Thursday.  16 trades were made in total throughout the day.  To help understand all deals so far, here is a rundown of this year’s trade deadline:

All-Star Center Nikola Vucevic is one of just three players to score 10,000 points for Orlando Magic. Therefore, it came as a surprise that Magic parted ways with the 28-year-old center, who moves to lowly Chicago Bulls. Magic is building for the future, therefore it got first-round picks for 2021 and 2023 in return.

Vucevic will be a major asset to Bulls, who in the same deal acquired experienced Al-Farouq Aminu, and in a separate deal center Daniel Theis from Boston Celtics. Playoff place is still within reach for the Bulls and with the new acquisitions they have certainly addressed a major weakness in their team.

Experienced New Orleans Pelicans shooter JJ Redick ended up in Dallas Mavericks after the veteran was made available for a move. Redick is known as one of the best 3-point shooters in the game and will give Dallas offensive game another dimension.

Aaron Gordon to the Denver Nuggets

Denver Nuggets needed strengthening and they found a perfect player both in offence and in defense. Aaron Gordon was rumored to go to Celtics, but Denver Nuggets grabbed to versatile player, which will give Nuggets much-needed boost in their game. Nuggets are pushing for a top-4 place in the Western conference, which would give a home advantage in the playoffs.

Boston Celtics acquired rather surprisingly Evan Fournier from Orlando Magic. All eyes were on Aaron Gordon trade, but as Gordon moved to Nuggets, Celtics decided to snap up veteran Fournier, who is averaging a career-high 19.7 points this season.  Celtics were in desperate need to add another dimension in their offensive play, and Fournier will certainly deliver with 39 percent 3-point shooting this season.

Clippers pick up Rondo in quest to end Playoff Jinx

Some experts are tipping Los Angeles Clippers to the NBA title; others have already congratuled the Clippers for winning the title.  Now it seems that they have found a player who can be a major asset in the rondo playoffs. Rajon Rondo arrived from Atlanta Hawks to push Clippers in the finals. Rondo has been sluggish in the regular season, but Clippers hope he will come alight when the real matches will start in the May.