2022 NFL Season: Everything You Need To Know 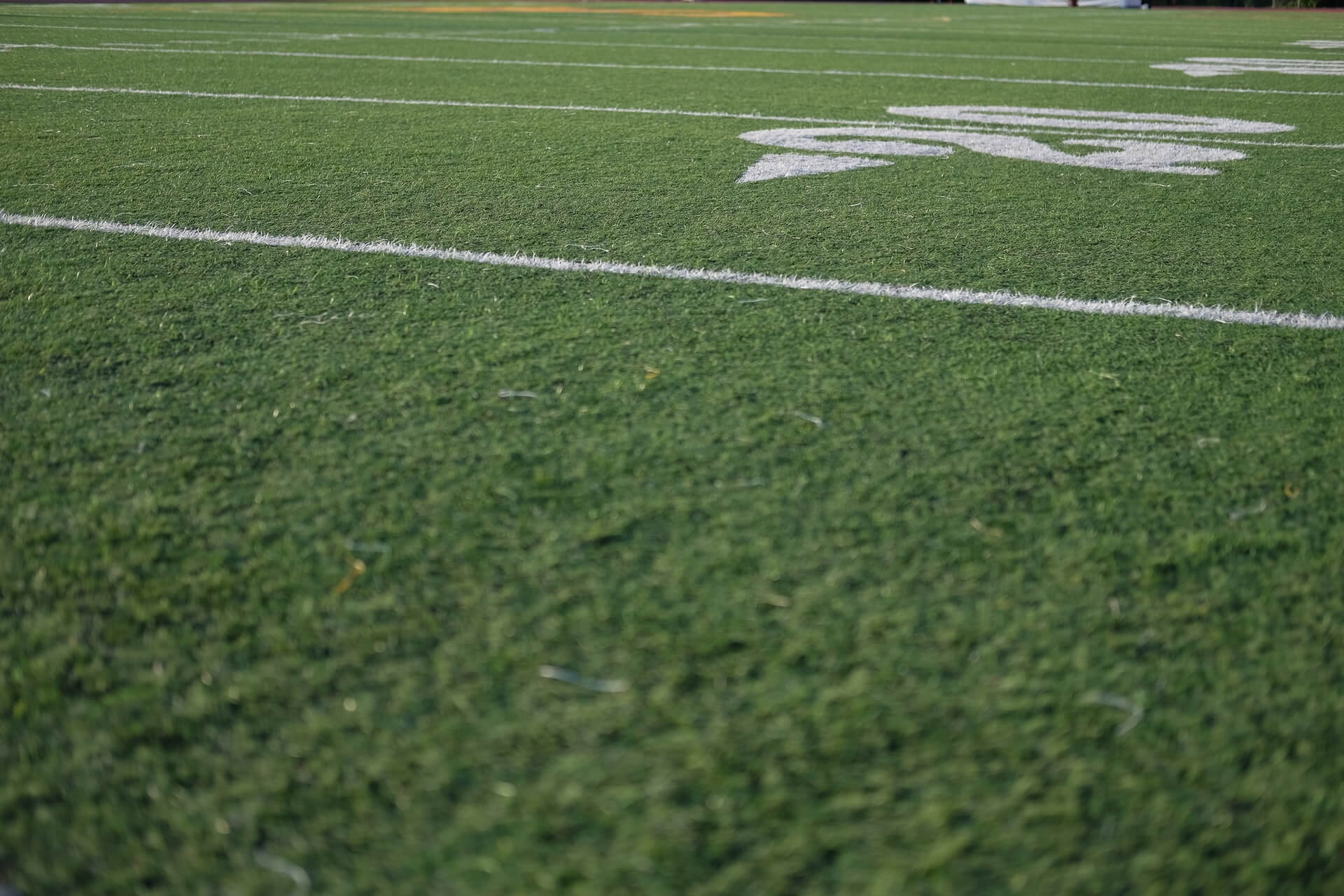 2022 NFL Season: Everything You Need To Know

The NFL is back! It’s been some time since we had the Los Angeles Rams winning the most recent Super Bowl against the Cincinnati Bengals. However, football has returned and we’re more than ready to see what’s in store for the 2022 NFL season.

When does the season start?

The 2022-23 NFL regular season will begin on September 8th and finish on January 8th. The playoffs are set to start on January 14th and the Super Bowl LVII will take place in Arizona on February 12th.

What has happened in the NFL offseason?

As usual, quite a lot. We’ll break down some of the biggest offseason moves that have occurred before the start of the NFL 22 season.

It’s hard to doubt the talent still left in 33-year-old Miller. In the Rams’ Super Bowl win, Miller was instrumental on the defensive end, picking up two crucial sacks and one interception.

The Bills are fully aware of Miller’s skills and hope that he can fit well alongside rising QB star, Josh Allen, in the hunt for a much-needed Super Bowl victory. Miller earned himself a neat six-year, $120 million deal, and it appears he’ll more than likely retire as a Bill.

When the Rams made the move to sign Robinson to a three-year, $46.5 million deal, they didn’t just pick up an amazing WR at a solid contract, but also shut the door on any reunion with Odell Beckham Jr. (who is still a free agent as of now).

Robinson has been desperate for a chance to prove himself on a big stage for several seasons now, and things don’t get much bigger than playing for the defending champions. Expect him to come out firing.

Russell Wilson is sent to the Denver Broncos

Comparisons about Wilson are already being made to the huge Matthew Stafford trade that helped the L.A. Rams become Super Bowl winners. The Broncos now have a massively talented QB that instantly makes them strong contenders.

Denver already has a fantastic wide receiver group, a great offensive line, and a defense in the top 10 of the NFL. Plus, let’s not gloss over the addition of Randy Gregory as a solid pass rusher to the lineup.

Many were surprised that the Green Bay Packers traded Adams to the Raiders in the NFL offseason, particularly because the team kept star and current MVP quarterback, Aaron Rodgers. The two have been a dynamic duo for a while now and it would have been interesting to see if the Packers could do some damage in the playoffs.

Adams will become the highest-paid receiver in the NFL when he picks up a new deal from the Raiders, which is said to be worth $141.25 million over five years. Adams is a great fit for a Raiders team desperately seeking some relevance in the league, and when paired with his old college QB, Derek Carr, you just know it’s going to be a better season for the franchise.

After spending a full year on the sidelines, Watson chose the Browns to begin the next phase of his career. It’s not hard to see why Watson liked the idea of playing in Cleveland, as the team threw a gigantic five-year, $230 million contract his way.

It’s a shame that Watson’s off-field conduct has overshadowed the contract, but as a QB on the field, he’s a force to be reckoned with and Cleveland fans should be over the moon. This, of course, means Baker Mayfield is out and currently with the Panthers, but Watson is a huge upgrade.

The Browns news doesn’t stop there, either, as the team also picked up WR Amari Cooper via a trade. His latest seasons have been solid despite not hitting 1,000 receiving yards in the 2021 NFL season. When paired with Watson, it’s an exciting time in Cleveland after the Beckham Jr. era has gone.

Just like Michael Jordan in the NBA, the greatest sports players of all time can never stay retired for very long. Although, at least Jordan waited a few years between each retirement announcement, whereas Brady lasted barely a month.

The NFL world was rocked when Brady declared that he would retire from playing professional football after 22 seasons in the league. The praises and speeches flooded in and the seven-time champion looked set to live a comfy life.

But then… after only 40 days had passed, retirement didn’t sit well with Brady, and he announced that he would return to the Tampa Bay Buccaneers for his 23rd season.

Although everyone was confused, the bewilderment turned to delight at having the greatest NFL player of all time suit up and dazzle the crowds yet again. Brady’s quarterback skills are still looking as fresh as a daisy, and if his throwing arm is strong, then why not give it a go? Let’s see if he can make it to eight Super Bowl rings.

The opening weekend has a multitude of great matchups. Things get underway on September 8th with the Buffalo Bills @ Los Angeles Rams, but it’s naturally Sunday 11th that has most of the games to be played.

One of the most interesting parts of the new 2022 NFL season is the addition of several dates outside of the United States. There will be five games played internationally, which makes a huge effort to spread the global appeal of the NFL and gain more fans. The games are:

Agree to disagree, but here’s who we believe are the top 5 best players in the league.

Just watch Donald in the remaining minutes of the 2022 Super Bowl if you need any reminder of why he is continually regarded as a true great in the NFL. Donald is crucial on any defensive line and his leadership is unquestionable.

Despite the Packers flaming out in the playoffs, Rodgers was still unbelievably dominant when on the field. He picked up his fourth MVP of his career during last season, and while it’s a shame Adams is gone from the Packers, you know Rodgers’ play will elevate everyone on the team.

We wanted a bit more from Mahomes last season, but once Brady and Rodgers (if they ever do) quit the NFL, he will be the best QB in the game. There’s never a dull moment with Mahomes suiting up for the Chiefs.

No one is doubting Allen anymore, as he can almost single-handedly turn a game. He’s getting so much better at running with the ball, dodging defenders, and throwing on the move, and along with new signing Von Miller, the Bills are exciting to watch with Allen.

Kupp was instrumental in the Rams’ Super Bowl win, and he’s by far the most coveted WR in the league. He led all wide receivers in catches (145) and yards (1,947) in the 2021 season, and it’s crazy to think that he’s still developing and showing everyone what he’s capable of in the future.