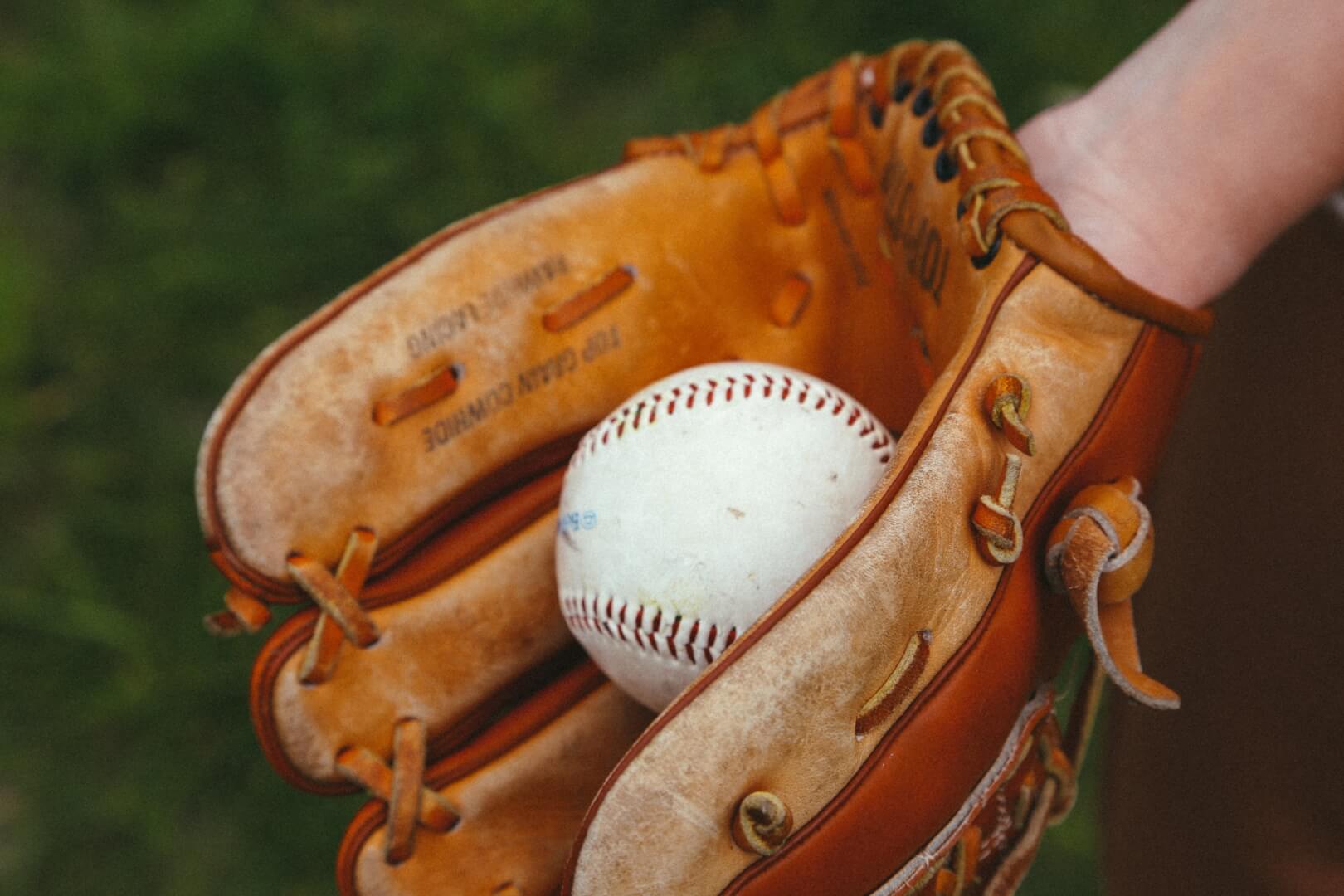 The Atlanta Braves hadn’t been to a World Series since 1999 and haven’t won one since 1995.

This will be the Houston Astros third World Series appearance in five years and the Texas team is looking for its second title in that span.

Braves vs. Astros for the 2021 World Series title begins Tuesday night in Houston with Game 1. Game 2 will also be in Houston, while Games 3-5 will switch to Atlanta. If needed, Games 6-7 will be back in Houston.

Atlanta, which lost its best player, Ronald Acuna Jr., to a serous knee injury midway through the season, has regrouped after a slow start and comes into the Series red hot.

Houston, whose World Series title in 2017 is tarnished because the team was found guilty of stealing signals, is back to prove they can still win.

Here’s a quick breakdown of each league champion to get you ready for the series.

How the Braves got here: Atlanta won the National League East, which happened to be the weakest division in baseball this year. They then upset both the Central division champion Milwaukee Brewers and the defending World Series champion Los Angeles Dodgers in the playoffs.

X Factor/Big Question: Duvall, Joc Pederson and Jorge Solar were all brought in before the trade deadline to try to make up for the loss of Acuna Jr. The three helped turn the Braves from a below .500 team into the NL East Champions. Now can that trio help them to a World Series title?

How the Astros got here: Houston won the AL West Division, one of the best division in baseball, then beat the AL Central Champion Chicago White Sox and the wild-card Boston Red Sox in the playoffs.

Gurriel, Altuve, Bergman and Correa are the Astros “Fab Four’’. They have been together since the team began its run of five straight league championship appearances and the will be their third World Series together. Alvarez is the hottest hitter, however. He’;s batting .441 in the playoffs and went 9-for-13 in the last three wins over Boston in the ALCS. As a team, Houston has scored 67 runs in its 10 playoff games and 45 of those runs have come with two outs.

X Factor/Big Question: Houston manager Dusty Baker, who turned 72 this season, has taken five different teams — San Francisco, Chicago, Cincinnati, Washington and Houston — to the playoffs. He’s still looking for his World Series title. He came close with San Francisco in 2002 but lost a seven-game series to the Angels. Is this the year he finally gets one?