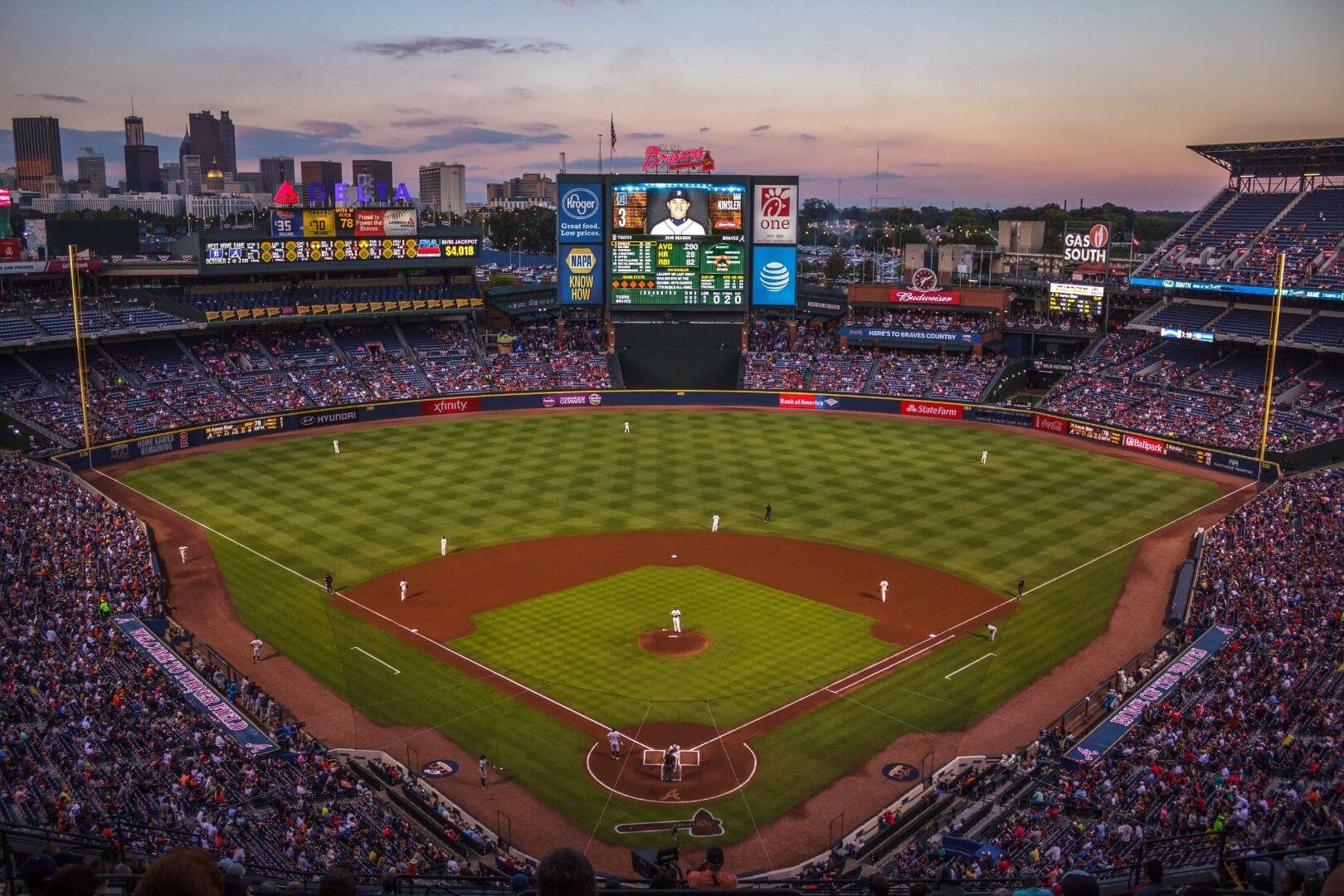 As you can probably tell, there’s been a lot of MLB action in 2022, so let’s not waste time. Here is what’s going on in baseball during the last few weeks.

Did the 9-8 Twins expect to win against the 6-10 Tigers on Tuesday Night? Probably not, but they got a victory anyway courtesy of a massive error from Tigers’ catcher, Eric Haase. It sucks to lose and it’s awesome to win all because of one mistake.

With the score 3-4 in favor of Detroit, Haase could have thrown the baseball to the third base during the bottom of the ninth inning, only to completely miss everything and watch it sail over the head of his teammate, Jeimer Candelario. The Tigers scrambled to grab the ball, but it was too little, too late, as the Twins picked up two much-needed runs to win the game 5-4.

“Once in a while you walk away and you just kind of throw your hands in the air, and you smile, and you take the win,” said Twins manager Rocco Baldelli in a post-game interview. You can’t disagree with that, as it looked over for the Twins until Haase intervened.

It was Minnesota’s Miguel Sano with the final hit of the night, and while his move up to the next base seemed lunacy at first, it all worked out in the end with the sudden plot twist. The Twins earned their fifth win in a row and move to 5th in the American League.

“Just try to hit the ball, a long way,” said Sano. “That’s what I tried to do.” Well, not the worst advice ever – take note, kids. Sano’s 108-mph line drive caused a bit of chaos to begin with, as Twins players were unsure whether to run or not, but after Haase’s throw set things in motion, it was more or less a breeze to reach the final base.

“Everyone had a little trouble gripping the ball, especially late in the game. It got even more cold, the wind picked up a little bit, it was just dry. Just tough to handle, I guess,” Haase explained after his error.

Detroit will play two more games against the Twins in Minnesota. Haase will watch his hands next time, we’re sure.

Unusual news of the day

Apparently, the MLB baseballs are terrible? That is, according to Mets right-handed pitcher, Chris Bassitt. In the Mets’ recent win over the Cardinals, a total of five batters (three on the Mets) were hit by pitches. Bassitt was quick to suggest that the issue is not with the pitchers themselves, but the actual baseballs provided by the MLB.

“The MLB has a very big problem with the baseballs – they are bad, ” said Bassitt. “Everyone knows it. Every pitcher in the league knows it. MLB doesn’t give a damn about it. We have told them our problems with them, they don’t care.”

It’s said that the baseballs vary too much from game to game, especially in different climates and arenas. Several players have been hit in the helmet with baseballs, although to be fair, a few of those moments appeared to be intentional.

Any substance placed on the baseball to help grip is banned, such as pine tar. However, many pitchers have stated that the use of this doesn’t improve the throw, just the grip, which would stop errant balls from hitting batters at the plate.

Check out the following two matchups on the MLB schedule.

The Mets offense is just so hot right now and is scorching the rest of the league. Mets’ shortstop Francisco Lindor is at the top of many experts’ MVP candidate list, and for good reason. He already has four home runs, 12 runs, and three stolen bases. Not to mention a .493 slugging percentage, .365 on-base percentage, and has improved dramatically on the defensive end.

New York is currently leading the National League in avoiding strikeouts, by getting out to strikes on 19.1% of appearances at the plate. The Mets are also in the top five in the NL in batting average, on-base percentage, and home runs. In short, the Mets are crushing it and are even sneakily good at stealing bases with 12 tallied up so far.

Mets’ pitcher Carlos Carrasco is in fine form and is helping to contribute to the team’s average of forcing 11 strikeouts per nine innings and has a 3.29 ERA.

As for the Cardinals, well, they have arguably the best hitter in the sport right now with Nolan Arenado. The talented slugger has five home runs and a .672 hitting percentage, as well as a .420 on-base percentage. Any game with Arenado gives the Cardinals a fighting chance, especially with the overall speed in the team (St. Louis is leading the NL in stolen bases with 15).

We’re really liking what we’re seeing from left-handed Cardinals pitcher, Steven Matz, as his 2021 ERA of 3.82 and his ability to cause strikeouts is earning him a seat at the Best MLB Pitcher table already.

This one is tough to call, but as the Mets are playing the Cardinals for the third time in a row and won the last two fairly comfortably, we say that New York will take care of business again and sweep the series over St. Louis.

Things aren’t looking so good for the White Sox. The storied Chicago franchise is on a bit of a slide after losing eight games in a row (2-8 in the last 10), and the team will be especially crushed after losing the first of three matchups to the Royals, 6-0.

It’s easy enough to see why the White Sox are struggling, as they are committing the most errors in the entire major league (20) this season and are allowing an average of 4.66 walks per nine innings in the American League. Phew, that’s not a winning recipe for success.

Chicago should come out strong against the Royals with pitcher Dylan Cease (3.38 ERA) proving to be good enough on the mound but we’re still waiting to see the talent that has been talked about. Cease has always been pretty good against the Royals in nine career games, so he will have a chance to prove himself and help the Sox get a much-needed victory.

As for the Royals, things aren’t that much better than in Chicago, but at least pitcher Amir Garrett is seeing a solid return and will no doubt be a driving force behind the Kansas City defense. Greinke, too, is a 38-year-old vet who hasn’t allowed more than two runs during a single game this season – pretty impressive stuff you’ll agree.

Losing Jiménez for two months will hurt, but we’re liking the idea of the White Sox having a bounce-back game and at least tying the series, with the last of the three matchups likely being a complete coin-flip to determine the outcome.