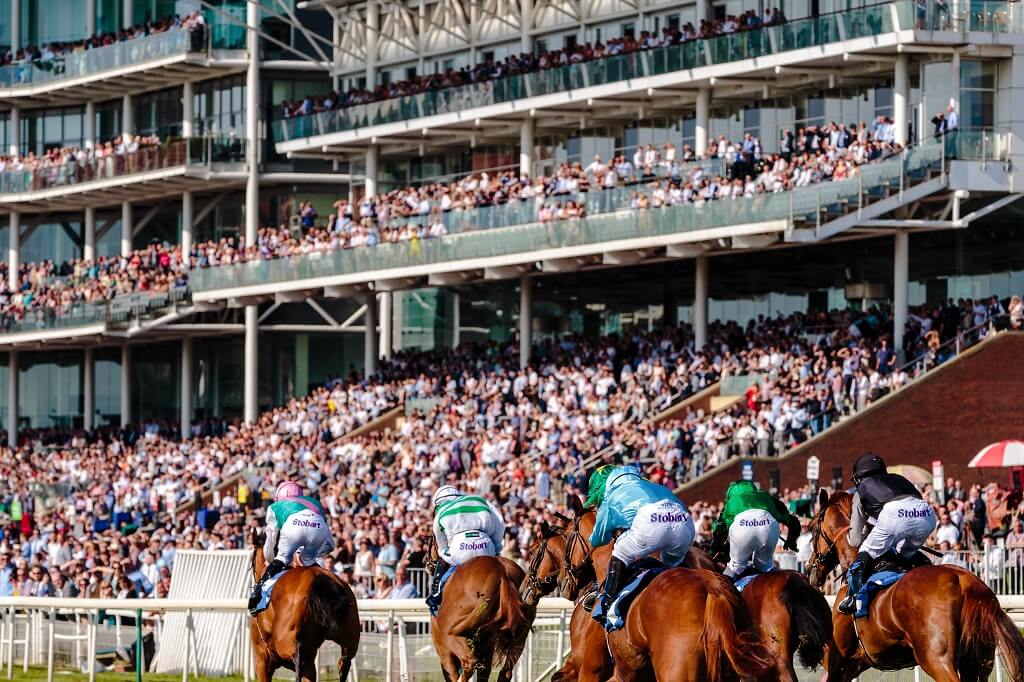 The much-awaited Kentucky Derby is the most-watched Horse Racing event in the states and it is for many one of the most important and symbolic sporting events in the country.  Since its’ first edition in 1875, the derby has become much more than a horse racing event.  For most, it has now become an ingrained cultural festival in the lives of many.

When: The Kentucky Derby will be held on Saturday, 1 May which as per tradition also happens to be the first Saturday of the month.  This year will be the 147th edition of the famed event.  It is also worth pointing out that this grand event has only even been held outside the month of May on three occasions.

Where is it: Kentucky has been the home of horseracing scene in the states for as long as one can remember.  It makes sense that the most important race of the year takes place in Kentucky.  Churchill Downs in Louisville – has been the official venue for the event since the first edition in 1875.

Horse names and their inspiration: What is interesting is that the choice of names are normally through a particular inspiration.  Sometimes the inspiration comes from pop-cultural themes, a sport team or even after a family member.

Here is a Random Fact: 19 previous Kentucky Derby winners had their names beginning with the letter S, the most of any letter.  The only two letters which are not represented by a Derby winner are letters Q and X.