The Worst Team Names in US Sports 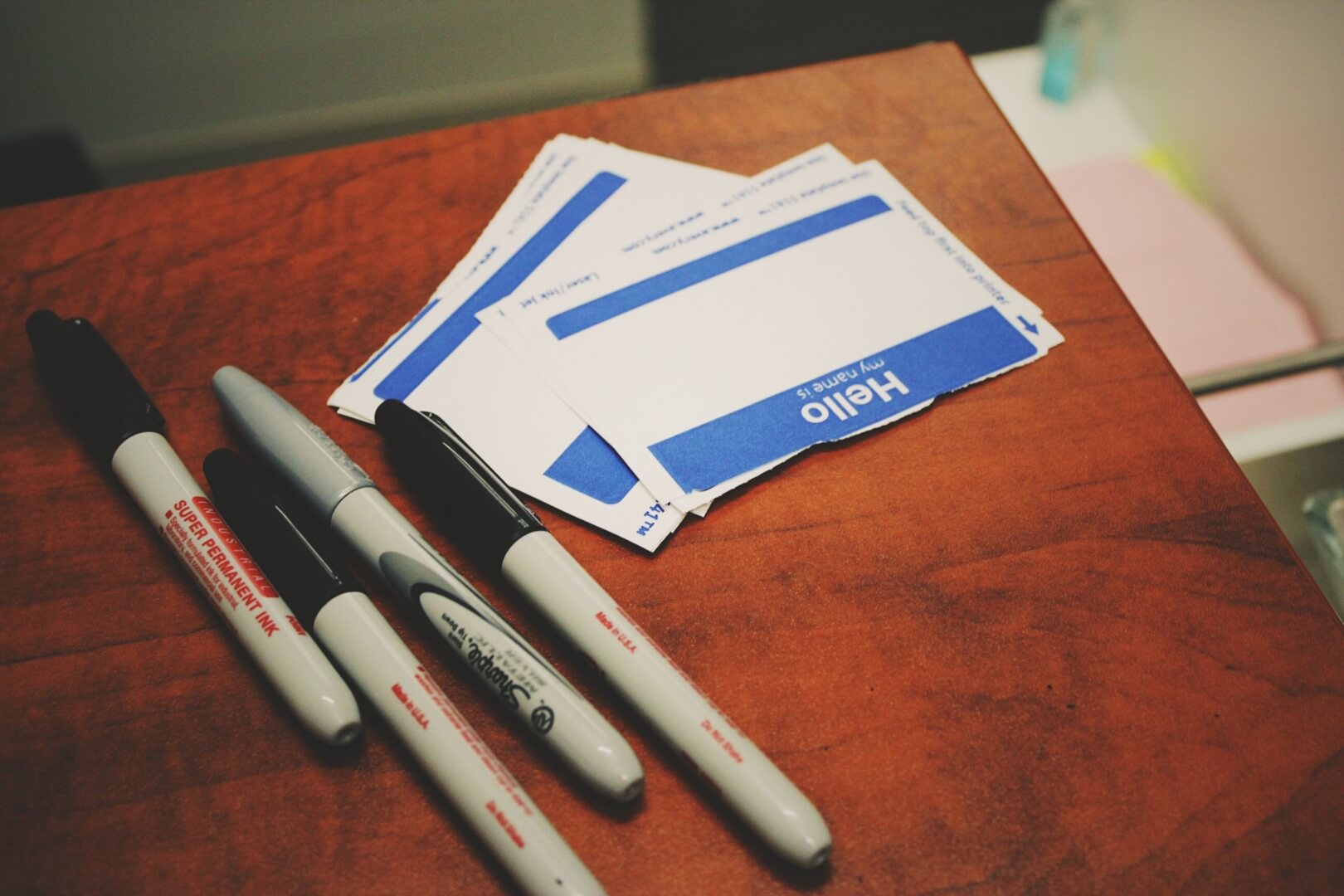 Photo by Jon Tyson on Unsplash

The Worst Team Names in US Sports

There have been so many fantastic team names throughout history. Ideally, it should be a name that helps define what your city or state is known for, such as the Dallas Cowboys (full of ranches), Minnesota Timberwolves (lots of cold forests), and Houston Astros (location of NASA). However, the name is often a complete random title that just sounds cool, which is totally acceptable.

Then, of course, there are team names that are so unbelievably, terribly bad, like, so bad that you wonder how the name even got past the idea stage. In US sports, especially, names frequently change over the years when the team switches location, but sometimes they even stay the same and you’re left with a moniker that has nothing to do with the current place.

This is a shout-out to some of the worst team names in US sports.

Sure, we get that the Browns picked up its title because of the team’s first coach and general manager, Paul Brown, but did it have to be the most boring color? After a vote in 1945, fans of the NFL team went with the Browns and it has stuck ever since. Why couldn’t he be called Paul Flamethrower or something similarly epic? Browns is just too dull as a name, and if the team wants to be a color, then at least go with Fluorescent Green.

The NBA doesn’t get away scot-free when it comes to the worst team names, either. The Denver Nuggets is clearly related to the gold rush in Colorado during the late 1800s, but now? People today probably associate it more with chicken McNuggets, as unfortunate as that is.

The Utah Jazz has an awesome name, but the issue is that Utah is linked with jazz music as much as New York is connected with surfing. As you might expect, the team was originally located in New Orleans, but moved to Utah in 1979. This is one of many instances where the Jazz title should have been let go, and a new name selected that is more befitting of Salt Lake City. This brings us neatly on to…

…the New Orleans Pelicans. A timeline of a US sports team can be messy, but here we go anyway. As New Orleans Jazz became the Utah Jazz, an NBA team didn’t exist in the famous Louisiana city again until the 2002-03 season, when the Charlotte Hornets relocated to New Orleans as, you guessed, the New Orleans Hornets (because the pesky Utah team kept the Jazz title).

As for the Los Angeles Clippers? Any time you have to explain what a Clipper is, you just know it’s a bad team name. A clipper is apparently a type of sailing ship, as the team was originally located in San Diego and the basketball squad was named in 1978. Maybe Clippers was a cool name back in the 70s, who knows, but it always confuses people who have no idea about sailing ships today.

These names aren’t particularly bad as such, so what’s the problem that is staring everyone in the face? Each name belongs to two professional sports teams in the USA. Seriously, did no one check if the name already exists before they just went ahead and approved the title? Would a band today just call themselves The Beatles without doing some background research?

Here are a few of the US teams with the same names:

It just seems bonkers that out of the near-infinite names available in our world, these US sports teams would shrug their collective shoulders and simply choose a name that is already taken. It doesn’t matter who picked the name first, one of the teams has to switch so that everything is righted again.

The Baltimore Ori-what-what? The first rule of naming a team: If it’s difficult to spell or even speak out loud, then it’s a bad choice. We get that the team wants to be a bit different and (mercifully) hasn’t picked anything generic or a title that already exists, but Orioles? It sounds too much like Oreos, which might be even better and offer some great sponsorship opportunities.

We understand that these are two of the oldest and most renowned teams in baseball today, but it just seems hilarious that the name is, well, socks. For sure, it’s spelled in a cool way, but at its heart, the team name is still a colored sock. Sometimes you don’t think too hard about the name of a team when it has endured for so many years, but stop and think about it: It’s a sock.

Not a terrible baseball team name, as such, but we can’t help but think of that so-bad-it’s-good TV show back in the 90s starring Chuck Norris: Walker, Texas Ranger. The team name is also linked to the law enforcement agency only found in the state of Texas. Clearly, it’s a branding mess for the baseball team in any case, so someone needs to think up something new.

Now it’s time for bad team names in the WNBA. The Connecticut Sun? Really? We already have the Phoenix Suns in the NBA, so was the idea just to remove one letter and call it a day? Or do we love our planet’s nearest star so much that it’s just a tribute? Whatever it is, screaming out, “Let’s go Sun! Let’s go Sun!” just seems so odd and confusing.

The Washington Mystics have a weird thing going on too, as we know that the NBA team in Washington is the Wizards, so the thought process was just to keep going for the magic theme for the women’s basketball team? Is magic such a thing in Washington? We never heard of Harry Potter affiliations in Washington, so this one is a real head-scratcher.

Washington has had a bit of a strange time in the NFL. From 1937 to 2019, the football team was named the Redskins, which does sound as bad as you think and is horribly offensive to the American Indian community. Protests to change the name had gone on for years before it actually happened, so it is still incredible that the switch took so long.

When the team announced it would drop the title of Redskins, the football squad was simply known as the Washington Football Team until a new title was chosen. People thought this was pretty amusing and it almost seemed a shame to lose it, but this lasted from 2020 to 2021, until the team is now called the Commanders. This is a fine name and nothing mind-blowing, but it’s still bizarre why no one could have thought of this during a one-hour brainstorming session.

A similar issue happened in baseball as well, when the Cleveland Indians became the Guardians in 2021. Again, it’s great that the name change finally happened, but this took way too long to occur.

Detroit has a well-known automotive history in America and is still today nicknamed Motor City as a nod to its past. Thankfully, two US sports teams from Detroit got it right with the names, as hockey’s Red Wings and basketball’s Pistons are right on target with the connection and also sound awesome.

So, why did the city’s baseball and football teams lose track of the automotive theme? Someone was a fan of big cats? We’ve got the Tigers in the MLB and Lions in the NFL, but is Detroit running wild with these beautiful yet deadly animals? Hopefully not. It’s perplexing why we don’t have all major teams based in Detroit having a link to its automotive history.