X Games Aspen 2022: Everything You Need to Know 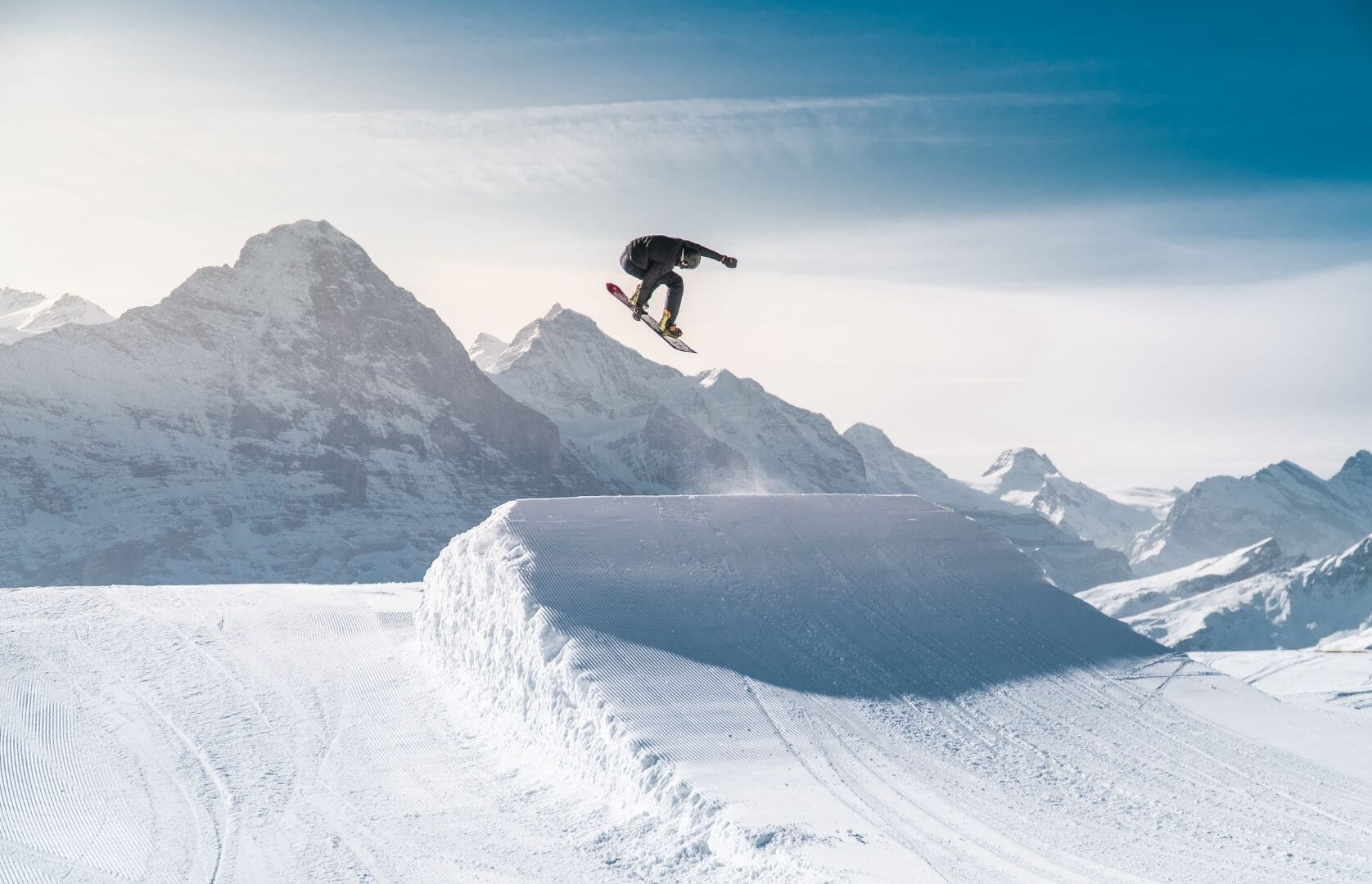 Photo By: Felipe Giacometti on Unsplash

X Games Aspen 2022: Everything You Need to Know

If you’ve come to the Winter X Games, chances are you’re not there to build a snowman. No, you’re there to see gnarly, totally wicked skiers and snowboarders perform anything from frontside 180s to rail slides and anything in-between. Things are about to get very extreme in Aspen, USA.

The Winter X Games is an annual event that showcases all the best tricks and incredible feats in snowboarding and skiing. A sister event to the Summer X Games, the winter version has been a must-see event since 1997 for anyone who likes to brave the cold and witness some of the world’s best extreme athletes accomplish mind-blowing tricks on the snow.

Winter sports legends like Shaun White and Kelly Clark have dominated in the X Games and taken the popularity of the event to dizzying new heights, although unfortunately neither will be attending the 2022 edition.

The X Games takes place at the Buttermilk ski resort in Aspen, Colorado, and runs from Friday 21 to Sunday 23 January. Both male and female athletes take part in separate competitions across the X Games Aspen 2022 weekend.

In comparison to last year’s event, spectators are again allowed at the resort to watch the live contests. Amazingly, the event is completely free for the general public, but only fans vaccinated against COVID-19 will be allowed to enter the competition areas.

In previous years, the X Games always included live concerts in addition to the sports events, with artists such as Lil Wayne, The Chainsmokers, LCD Soundsystem, and Twenty One Pilots performing at the weekend in Aspen. However, apart from DJs, live acts will not be included as part of the X Games in 2022.

What types of events will be at the Winter X Games?

Although previous iterations of the Winter X Games featured events such as snow shovel racing, mountain bike racing, snowmobile tricks, and even ice climbing, the list of events for the X Games in Aspen this year are smaller but no less exciting. The main events for men and women will be primarily centered on a variety of individual snowboarding and skiing contests, including Big Air, Slopestyle, Knuckle Huck, and SuperPipe.

Pretty much what you imagine: Athletes slide down a hill to gain significant speed, then after launching off a large ramp, perform a variety of tricks in the air before landing on the opposite downward slope. Big Air is all about getting as much height and distance as possible to complete tricks like spins, grabs, or flips. However, a nice, clean landing is just as important as the stunts completed while airborne.

In Slopestyle, skiers and snowboarders will shred their way down a terrain park course that allows the athletes to perform a wide variety of tricks, as several rails and jumps are available. As opposed to the Big Air event, contestants at the X Games Aspen 2022 will have many attempts to complete grinds, spins, grabs, and flips all the way down the course. Points are awarded on the number of tricks performed but also the type, originality, and overall quality of the stunts. Not falling over on the course helps a lot, too.

What is a Knuckle Huck exactly? It’s a very good question that even fans of the X Games are trying to understand. The Knuckle Huck contest is a recent addition to the X Games list, only being included in 2019, and boy is it one of the better options to witness. Judges care less about refined technique and the “perfect” trick, but simply want athletes to freestyle by performing something cool and innovative.

The Knuckle Huck eschews the notion of big air and flipping 9,000 times while lighting your board or skis on fire (this has never happened but would be awesome), and focuses instead on the athletes “hucking” themselves over the “knuckle” of the hill. Essentially, throw yourself off the last part of the hill and perform a radical trick that no one has tried before.

Funnily enough, in spirit with the wackiness of this particular event, the winning rider or skier is awarded a golden set of knuckles on a chain, instead of the typical gold, silver, and bronze medals given out. There isn’t even a second or third place, just win or don’t. The Knuckle Huck is as close to a jam session with your buddies on the slopes as can be, simply with the addition of judging and cheering fans.

“The way you win the event is by doing something that doesn’t have a name, by coming up with a creative way to go over the knuckle or to hand-drag it or flip in a way that has never been done,” explains Tom Wallisch, a Winter X Games broadcaster and former freestyle skier.

In today’s modern X Games in Aspen, a regular halfpipe just won’t do, as now there is a need to go bigger and better with the SuperPipe. Featuring 22-foot high walls, the SuperPipe event is all about competitors working their way along a 600-foot long halfpipe and riding up the walls to perform a series of dazzling tricks. Athletes usually have 4-5 attempts to accomplish jaw-dropping stunts, but the overall goal is to get enough height to pull off something to impress the judges and fans.

Best athletes to watch at the Winter X Games

Extreme athletes primarily from the USA and Canada will compete at the X Games in Aspen this year, but it’s not unusual to also see skiers and snowboarders from the UK, Japan, Australia, Norway, and many other nations across the globe.

The X Games Aspen 2022 features some of the best and brightest winter sports athletes currently competing right now. With the 2022 Winter Olympics in Beijing, you’re bound to see many athletes performing over in China as soon as the X Games wraps up.

For the women, expect a lot of attention on American snowboarder JamieAnderson, who has already picked up a total of 19 medals at the X Games, nine of which are gold. Anderson is one of the most well-respected competitors in winter sports, and is certainly the woman to beat at the Slopestyle event.

There is considerable buzz around 17-year-old boarder Kokomo Murase from Japan, who recently won the Slopestyle event at the FIS World Cup, as well as the return of skier Maggie Voisin from injury. Voison, from the USA, already has seven X Games medals, two of them gold, and is keen to add more to her trophy cabinet after being sidelined.

For the men, Californian kid Dusty Henricksen is certainly going to capture the most notice for his wild snowboarding talents, especially in the Knuckle Huck, which he won in 2021. Snowboarder Yuto Totsuka absolutely crushed it in the SuperPipe final last year, picking up gold in a stunning display that quickly earned the youngster a ton of respect in the X Games.

Other huge names you’ll want to keep an eye on include Canada’s Cassie Sharpe, California’s Brita Sigourney, Nevada’s David Wise, and Sweden’s Henrik Harlaut, as these athletes are all tipped to come home with a couple of medals hanging around their necks.

Where to Watch in the US

Watching the X Games Aspen 2022 is possible through either of ESPN’s online streaming services, ESPN3 or WatchESPN. Check out the full TV schedule here or watch highlights on social media or YouTube.