Breakout NHL Stars to Watch Out For 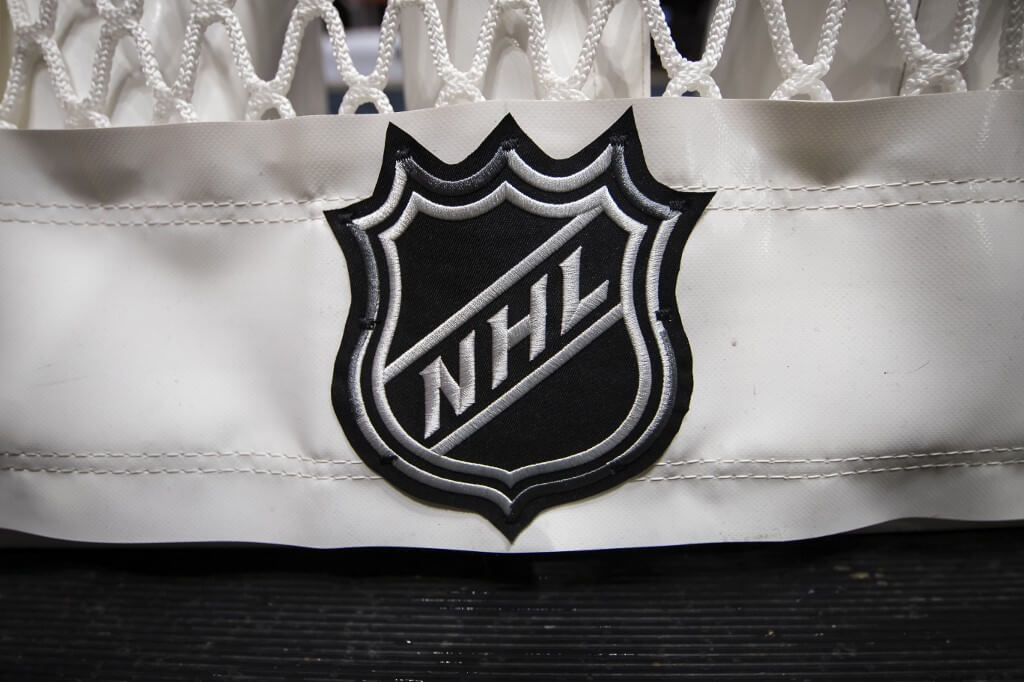 Breakout NHL Stars to Watch Out For

With the 2021-22 NHL season well underway, there are naturally a few names you should keep your eyes on. Of course, any serious hockey fan already knows about major league talent like the Oilers’ Connor McDavid, Avalanche’s Nathan MacKinnon, and the Maple Leafs’ Auston Matthews, but who are the young NHL stars that deserve your attention?

Impress your friends and family by reeling off some of these breakout NHL stars at your next gathering.

There aren’t many players in the NHL who can benefit from a change of scenery much more than Bruins goalie, Linus Ullmark. After spending six seasons with the Buffalo Sabres without making a single playoff appearance, Ullmark’s signing with Boston at the start of the 2021-22 free agency was the beginning of a much-needed new chapter for the talented Swedish goaltender.

Although his career stat line doesn’t jump off the page (2.75 goals against average and a .913 save percentage), the numbers are still solid and Ullmark has clearly displayed a knack for making tough saves and dissuading centers from attacking the goal.

The move from Buffalo to a Boston team that has obvious aspirations for a Stanley Cup will only motivate this young NHL star even more. In a tough Atlantic division, Ullmark has been an anchor in keeping the Bruins in games and has saved the day on more than one occasion. Expect his GAA to decrease ever so slightly in the 2021-22 season as Ullmark becomes way more confident in his abilities.

Many have expressed disappointment in Kakko’s hockey career so far, stating that he hasn’t delivered the goods after being picked second in the 2019 NHL Draft. When former second picks like Jack Eichel in 2015, Patrik Laine in 2016, and Andrei Svechnikov in 2018 are evidently showing incredible success in the league, the pressure of living up to high standards may have been too much for Kakko.

Despite the criticism, Kakko is turning into a fantastic all-round hockey player for the Rangers, and when given the chance to shine, demonstrates the talent of a breakout NHL star totally worthy of that number two pick. Kakko has slowly but surely been raising his tallies of goals and assists this season and is playing brilliantly alongside Artemi Panarin and Mika Zibanejad on the top line, especially now that Pavel Buchnevich was traded to St. Louis.

Kakko is proving himself around the league as a young NHL star that has a great awareness off-puck but equally fantastic skills when handling the disc. At 20 years of age, Kakko will have an impressive future with the Rangers if they choose to keep him on the team when it’s contract time.

There has been a fair bit of grumbling about Smith regarding this season, as New Jersey fans have been less than impressed with his defensive and offensive play. To be fair, Smith has appeared slightly out of the place on the rink and is performing unusual mistakes that he shouldn’t be making.

Smith’s rookie year was so impressive that many quickly labeled him a breakout NHL star to watch. We still think he is worthy of inclusion on the list as he’s only a 21-year-old second-year player that has tons of room for improvement. In his first year, Smith led all rookie defensemen in points (23) and assists (21) by a considerable margin.

With the addition of Ryan Graves and Dougie Hamilton to the New Jersey roster, Smith will be playing alongside some real talent and will almost certainly learn the ropes quickly enough. The Devils should be patient and help Ty Smith find his place in the NHL, but regarding what we’ve already seen from him in his rookie year, we know he’s capable of great things and will be an integral part of the team for many years to come.

Similarly to Ullmark, Garland has shifted from a losing team to a new, better situation that can greatly enhance his skills and turn him into a real NHL star on the rise. The Canucks brought Garland from Arizona in a big pre-season trade that also included defenseman Oliver Ekman-Larsson.

Since being drafted in 2015, Garland has improved year to year and continually displays the versatility in the forward position that allows him to play on the wing or attack the goal. In his 195 games played so far, Garland has scored 56 goals, assisted with 62, has a points total of 118, and a shooting percentage of 11.3.

Garland, it seems, is thriving in Vancouver and is off to an amazing start in his new home. He is just as comfortable setting up his teammates as he is taking shots at the goal. With such a skilled team player on board, Garland has every opportunity to rise in the forward ranks and help take the Canucks to the playoffs.

While the Islanders’ 2021-22 season hasn’t gotten off to the hottest start, third-year defenseman Noah Dobson is already becoming a real highlight for the team. A young NHL star in the making, Dobson is currently leading all Islanders defenders in goals, assists, points, and shots on goal this season.

If he continues to excel like we’ve already seen him display in the league, Dobson could quickly become not just one of the most important pieces on the Islanders roster, but also a firm favorite in the NHL. Since Nick Leddy was traded to the Red Wings, a lot of time and space has opened up for Dobson to show his incredible skills primarily on the defensive end, but also chipping in with a few goals and assists when the moment strikes.

His astonishing skating talents notwithstanding, Dobson has keen awareness and solid strength, making him a perfect defender for an Islanders team that will be hoping to rise in the NHL standings next year for a playoff run. Time will tell if Dobson has the teammates around him to propel New York to more wins, but his own skill is already evident out there on the rink.

The Flyers have every reason to be excited for their future with winger Joel Farabee along for the ride. The 21-year-old has displayed real aptitude to play serious hockey in the NHL, but what’s more, is progressing at the right levels for a player of his age. Farabee is contributing on goals and assists with enough flair and skill to make him a breakout NHL star to keep an eye on.

Farabee recently inked an extension worth $30 million over six years with Phili, so it’s plain to see the trust they have put in the winger. He’ll only get better and deserving of more minutes on the ice, and the Flyers will need to rely on his offensive abilities if they’ll want any chance of moving to the top of the Eastern Conference when the playoffs arrive. Farabee was injured for a fair amount of the 2021-22 season, but is thankfully back in full swing again.