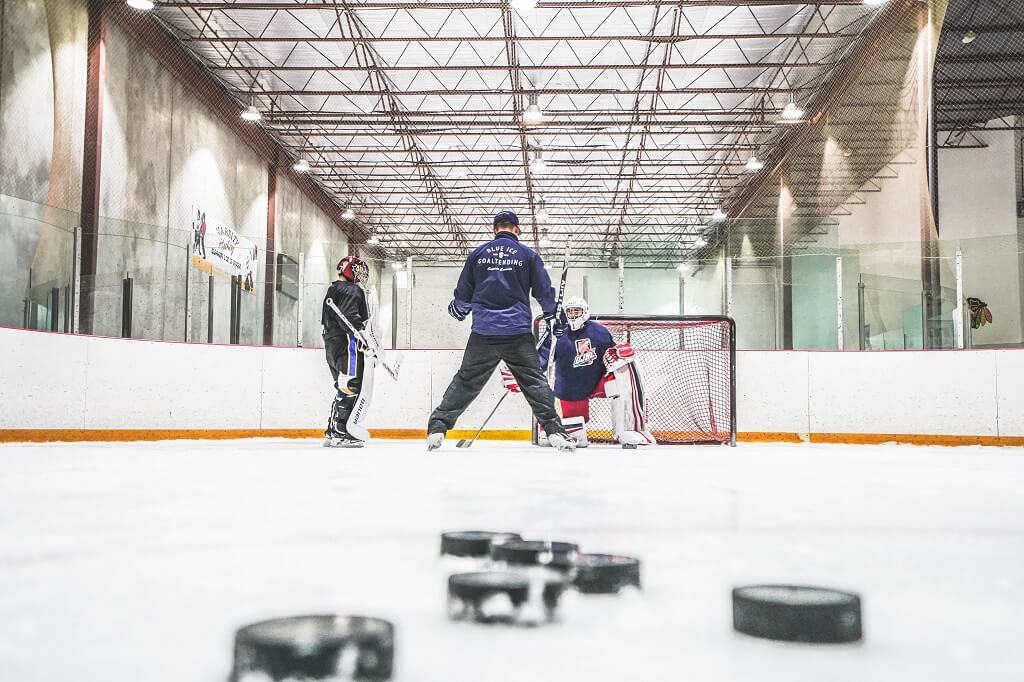 The 2021 NHL Playoffs are all set to commence.  Here is everything you ought to know about when and where game will be played, as well as tipping on who is favorite to win the Stanley Cup.  All three divisions on the American side of the border will begin the playoffs this weekend in what should be an exciting start to the tournament.

How Does it Work?

The Top four teams in each division make the playoffs, the No.1 seed playing No.4, the second-best team against No.3, with the winners all progressing to play each other.  After this round of events, one team will be crowned the winner of their division.  The four teams that win their respective division will be re-seeded based on the total points acquired during the regular season.  All this simply means that this year we could be in for some very keenly contested and unexpected encounters.

A Long journey to Glory

Winning this tournament is far from a straightforward task. Teams must go through three playoff rounds before battling it out in the Stanley Cup final which comes just after the 56-game regular season.

The goal is to rank in one of the eight teams in the postseason from each conference. The Vegas Golden Knights are just one of a number of teams who made a historic triumph in an unimaginable feat. Let’s have a look at who were the other outsiders in history to win the cup.

Who are the Favourites to win the 2021 Tournament?

The Colorado Avalanche and Vegas Golden Knights both stemming from the West Division, are a cut above the rest and considered the biggest favorites to claim the trophy.  Defending Stanley Cup champions Tampa Bay Lightning look to be way short of the team who last won the cup; and having won just eight of fourteen in April, they will surely need to level things up if they are to be with a chance of repeating their success.

First Round (Beginning May 15)