The Bowl Season is upon us 2020 | TVsportsguide.com 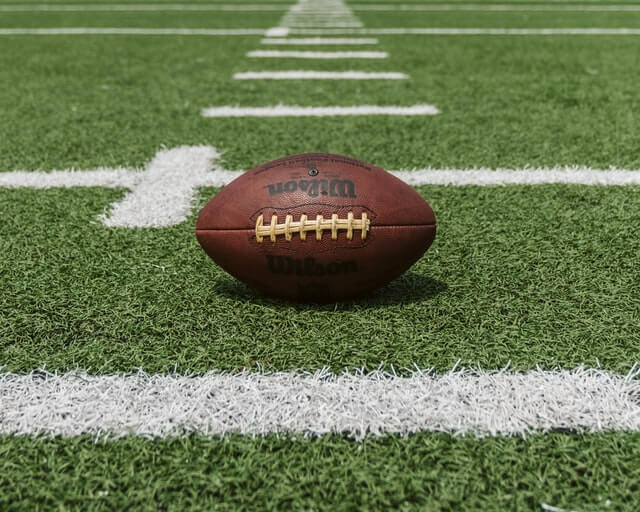 The Bowl Season is upon us

Get ready for one of the most unusual bowl seasons in recent history.  After a somewhat difficult season throughout all sports, Football college teams across the nation will have the opportunity to end this torrid year on a high.

Bowl Season is widely considered as one of the most exciting times of the year for pro handicappers and for the hardcore fans its’ as though Christmas has come early for them.  NCAA Football’s postseason remains on the oldest holiday rituals in college Football; with the oldest bowl game to be ever played dating back to 1902.

While the traditional game-week festivities have been toned down this year, it nevertheless remains a thrilling time of the year for players in particular.  Sadly, and as expected due to the circumstances we find ourselves in, the typical bowl experience will be a no go this season which is part of why so many teams have declined invitations to take part.

That said, there are still plenty of matchups you should be looking forward to, including No. 18 Miami Vs No. 21 Oklahoma State, No. 14 Northwestern Vs Auburn and No. 12 Coastal Carolina Vs Liberty among the most anticipated matches.

The College Football Playoff semifinals will see No.1 Alabama Crimson Tide meeting the No.4 Notre Dame Fighting Irish in the Rose Bowl.  No. 2 Clemson Tigers and No. 3 Ohio State Buckeyes meet in the other semifinal on January 1.

The Season got underway on Saturday December 19 and is to conclude three weeks later with the Playoff National Championship to be held at Hard Rock Stadium in Miami Gardens on Monday January 11.

Teams that have opted out of the Bowl Games

Most games will be available to watch live on ESPN.  You can find out when your favorite team is playing on the main event schedule.

Goodyear Cotton Bowl Classic
No. 6 Oklahoma vs. No. 7 Florida

Chick-fil-A Peach Bowl
No. 8 Cincinnati vs. No. 9 Georgia

PlayStation Fiesta Bowl
No. 10 Iowa State vs. No. 25 Oregon

Capital One Orange Bowl
No. 5 Texas A&M vs. No. 13 North Carolina