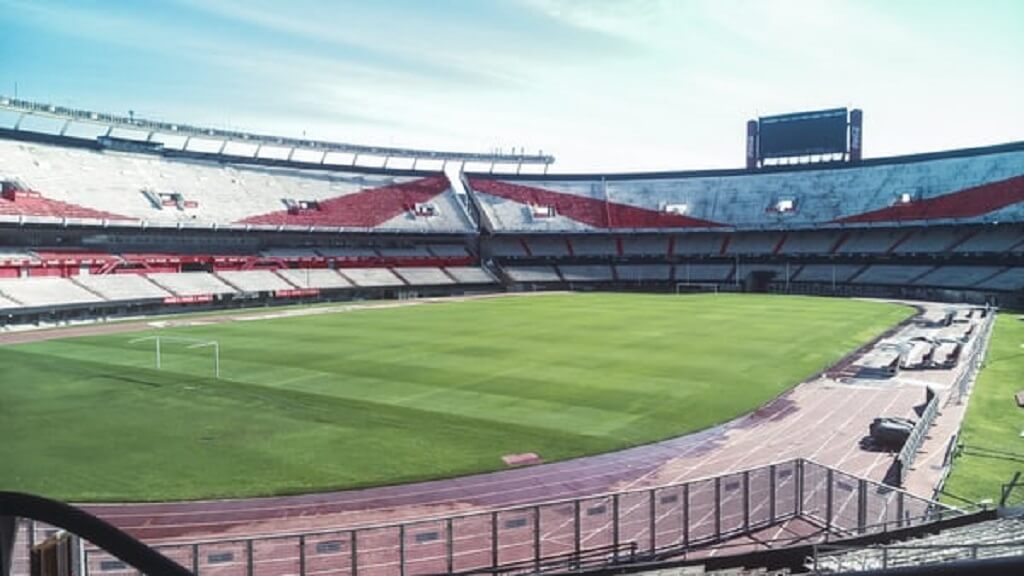 One of the biggest competitions in world football, the Copa America has come to a glorious end at the weekend with Argentina winning the tournament in a hard-fought victory over Brazil.  The final itself was the type of tough and rough, fiery encounter every Football fan would expect from a match between two superpowers not just in South America, but in world football.  The two teams had a wonderful tournament and were by far the two most superior teams in the competition.

Two torturous droughts ended on Saturday night at the Copa America final as Lionel Messi finally put his hands on his first major trophy for his national team.  As it happened, Argentina won their first trophy since 1993 with a 1-0 victory over eternal rivals Brazil thanks to a first-half goal. Having suffered so many recent heartbreaks; losing the World Cup Final in 2014 and another 2 Copa America Finals, this hard-earned success brings Argentina level with Uruguay for the most Copa America titles of all time, 15.

The final whistle ended with Lionel Messi falling to the ground and letting all his joy out.  The time for him to finally land a big prize with the national team has finally come.  He scored four goals and assisted on five others in carrying his team to the final.

Surely Messi will now be aiming to succeed in next year’s World Cup in what would surely be his last major tournament with the national team.  He will be 35 next year and as always there will be considerable pressure on his shoulders to win the World Cup for his country. What an end would that be.

Few teams want to play a third-place match in any competition, but for these two teams it was a great opportunity to round off a highly successful tournament.  Colombia ultimately managed to secure third place after edging out their opponents Peru 3-2 in what a closely tight match.

This Copa America has surely improved the confidence of both teams and will return to the World Cup qualifiers in September with renewed hopes and ambitions of making it to the World Cup in Qatar in 2022. Overall Colombia had a strong tournament and only got knocked out by a late goal against Brazil to lose 2-1 in the group stage and only losing to Argentina in a penalty shootout in the semi-final.  Peru on the other hand started slow, losing 4-0 to Brazil in their opening match. They then went on to beat Venezuela and Paraguay before eventually running out of steam against Brazil in the semis.