The 5 Best NBA Podcasts for Fans 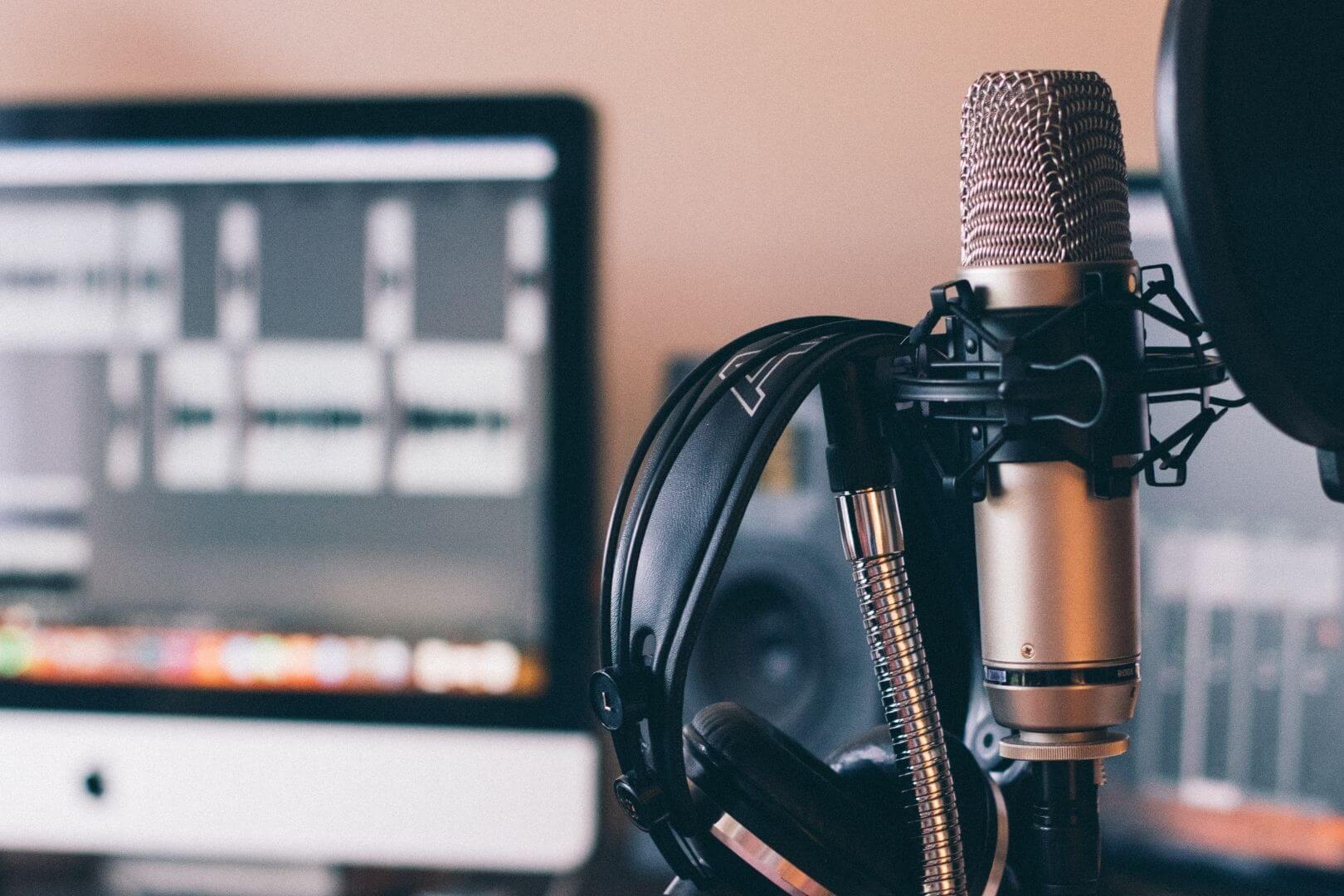 Photo By: Will Francis

The 5 Best NBA Podcasts for Fans

When it comes to NBA podcasts in 2021, we’re really spoilt for choice. Listening, rather than reading, is quickly becoming one of the better ways to consume all the headlines and drama in sports today. You can go for a walk, drive in your car, or even perform household chores while getting updated on everything important in the NBA world.

It’s understandably hard to watch all the many NBA games every year, let alone keep up to date with all the happenings and controversies that arise nearly every day. Even when you watch the NBA, it’s sometimes difficult to know why players act certain ways and what makes a good or bad play within the game. That’s why we need professionals who understand basketball in a way we don’t. We can at least get a little bit smarter about the sport after listening to the many great podcasts on the Internet.

If you have no idea where to start, then check out our list of the best NBA podcasts you need to hear right now.

NBA podcasts can typically be quite serious that are full of statistics and analysis and play-by-play breakdowns. That’s all pretty awesome for basketball nerds, but if you want something a bit lighter and sillier, then go check out Buckets. Hosted by Amir Blumenfeld (who you might know from advice podcast, If I Were You) and Billy Scafuri, the two occasionally chat about news and predictions from around the league, but more often than not, the show’s themes are anything from “The Best Player at Every Age” to “The Best NBA Nicknames.”

If there’s any knock on the show, it would have to be the regularity of it, as you’ll only get one – maybe two if you’re lucky – every month. Once a week would be nice, but we’ll take what we can get.

One of the best parts about NBA Locked On – apart from the fact that it’s released every day from Monday to Friday – is that it’s a concise, 30-minute top NBA podcast that summarises the trending headlines and delves into the games from the previous night. Perfect for a short trip in the car or on public transport, NBA Locked On keeps you in the loop while still providing detailed, interesting breakdowns of the sport. Every show typically features a different host from the Locked On network, so there are always different angles and opinions on the hottest topics.

You’ll be interested to know that every team in the NBA also has its very own podcast, so if you only want to hear news about your favourite squad, then listen to Locked On Lakers, Locked On Bulls, etc. One of the most noteworthy Locked On team shows is the Sixers, as it features one of the very few female NBA podcasters, Serena Winters, who is an ex-sideline reporter for NBC Philly with a vast understanding about the sport.

The Locked On network doesn’t just cover top NBA podcasts, as you’ll also be able to hear shows about other major American sports leagues like the NFL, MLB, and NHL. Each league also has specific team podcasts, so no matter who you support, there’s a show for you.

3. The Old Man & the Three with JJ Redick

JJ Redick and his friend Tommy Alter host one of the top NBA podcasts if you want a player’s perspective on the games. Although now retired, Redick remains a hugely popular player around the league and is easily among the best three-point shooters of all time. Redick interviews current and former players from the NBA, and delves deep into the challenging but also fun aspects of the game. The chats are very candid and light, as Redick’s demeanour puts guests at ease and lets the players relax far easier than in front of a reporter.

Recent podcasts of The Old Man & the Three have featured NBA stars like Raptors’ Pascal Siakam, Heat legend Dwyane Wade, Celtics’ Jayson Tatum, Blazers’ Damian Lillard, and many more. On average, you’ll hear roughly one interview per week and each episode is often over an hour.

Much like the Buckets podcast, No Dunks has a relaxed, breezy quality that is easy to listen to at any time of the day. You’ll get all the expert analysis and views on trending NBA news, of course, but it’s all delivered in a way that’s informal and entertaining – as if you’re overhearing friends chat in a local barbershop about basketball. It helps that the hosts, Skeets, Tas, Trey, Leigh, and JD, have been friends for over a decade and know each other’s quirks inside and out.

If the names sound familiar to you, it might be that you know them as either The Basketball Jones or even The Starters, as the team has changed its podcast name a few times over the years. The core three – Skeets, Tas, and JD –started podcasting in a living room back in 2006 (way before podcasting was cool) and have grown not just the team along the way, but in listenership as well.

Released daily from Monday to Friday, No Dunks is one of the best basketball podcasts for anyone who simply wants to hear about the NBA with more laughter and less scrutiny than your typical show. “Beach Steppin’” is one of the best weekly segments to look forward to, whereby the hosts will select some questions sent in by listeners to answer on the show. If you listen live on YouTube, you can also be part of the “Stream Team” and chat to the guys and other fans in the comment section.

Before we showcase our first choice, there are a few NBA podcasts that deserve a brief mention on the list.

Now we come to our pick for the best NBA podcast out there: The Lowe Post. Hosted by Zach Lowe from ESPN, the roughly twice-weekly show features everything you need from a podcast centred on basketball. Zach is smart without being smug, funny without being overbearing, and comprehensive without being boring. The Lowe Post regularly features guests from ESPN and other sports networks, and Zach chats effortlessly with other NBA experts about what’s hot and what’s not in the league.

If you certainly want to feel much wiser about basketball in general (and impress your friends and family with specialist knowledge), then make sure you listen to The Lowe Post to know the real deal of the league. Regular guests include broadcasters Doris Burke and Jeff Van Gundy, fellow podcasters like Bill Simmons and Howard Beck, ESPN writers Kevin Pelton and Kevin Arnovitz, and sometimes ex-NBA players such as Joakim Noah and Brian Scalabrine.

The show works incredibly well for complete basketball newbies and pros alike, as the information is delivered succinctly and leisurely to ensure listeners feel a part of the conversation. Do yourself a favour and check out The Lowe Post and all the other fantastic podcasts we mentioned on the list straightaway.