The Worst NBA Draft Picks of All Time 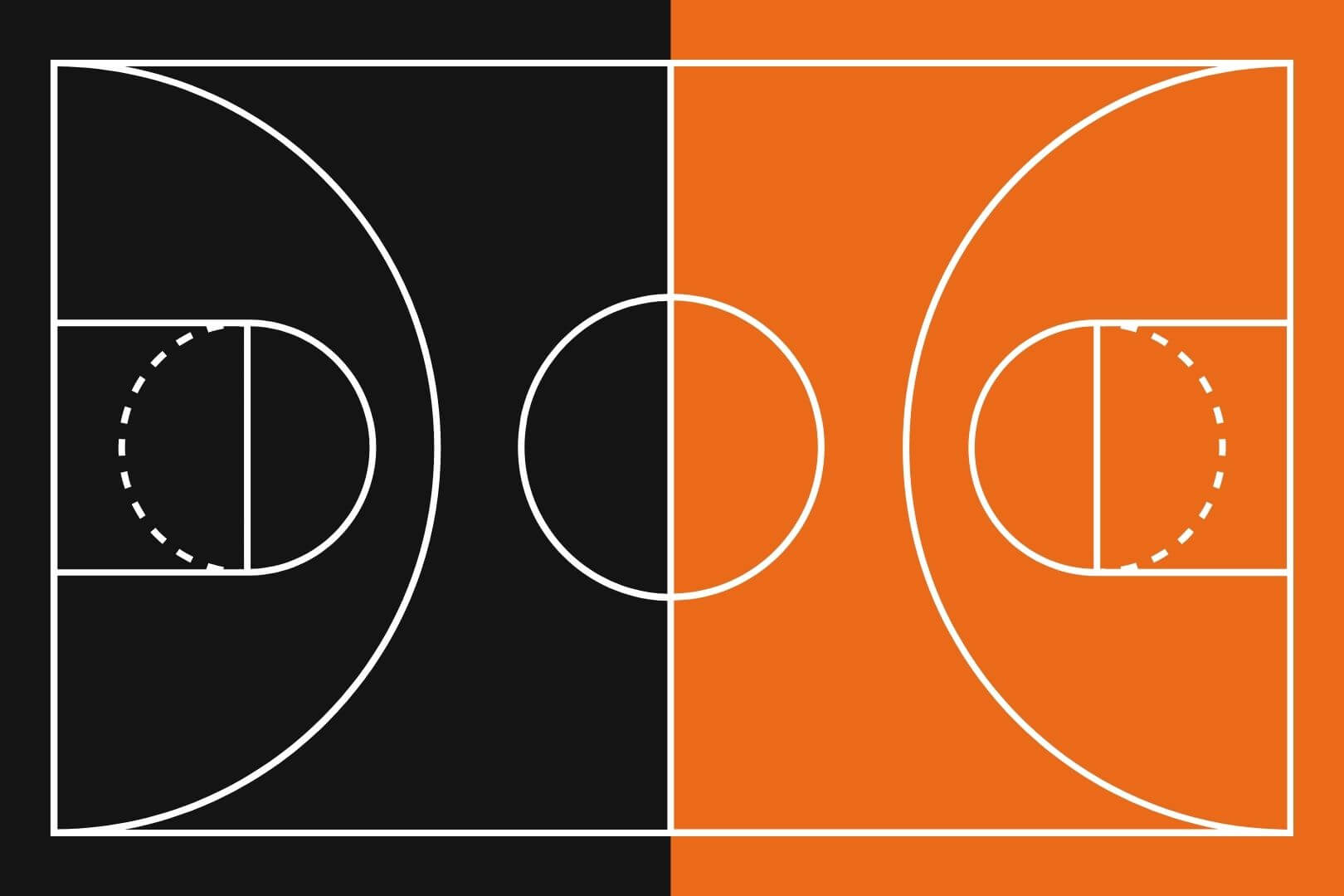 The Worst NBA Draft Picks of All Time

No basketball team has a crystal ball to predict the future. An insane amount of analysis and scouting occurs before a team makes the choice in the draft, but you can never really account for some events. A list of the worst draft picks sometimes isn’t fair on the players, as they never ask to be chosen at a certain spot and injuries can happen to the best of players.

This list of the worst NBA draft selections is about the players who should never have been chosen at a particular spot, especially when much better players were picked right behind them.

A lot of great NBA draft picks came straight out of high school instead of going to college, including icons like Kobe Bryant, Kevin Garnett, and LeBron James. Kwame, however, is not listed among those greats. Picked first by the Washington Wizards in the 2001 draft, Brown did have a fair bit of hype about him in high school. A 6’11”, 270-pound center who was decent at inside scoring, rebounding, and shot-blocking, Brown’s choice at number one didn’t raise so many eyebrows at the time. But what was the reason for his downfall? The Washington Wizards.

Brown played alongside Michael Jordan (that weird time in basketball when Jordan went from a front office job to playing on the court) and suffered greatly under His Airness’ harsh tutelage and criticism. Many NBA veterans have spoken about hating the way MJ would talk down to them and his often cruel methods of reproach when it was clear that teammates weren’t up to his lofty standards. If hard-nosed vets found Jordan irksome, an 18-year-old fresh out of high school had no chance, as Brown’s self-doubt just couldn’t handle those tough lessons.

Brown stuck around in Washington for four seasons before being traded to the Lakers, then bounced around the league for another eight seasons until 2013. In the end, Brown was a serviceable big man who averaged 6.8 points and 5.6 rebounds for his career, but when star players like Tony Parker, Pau Gasol, and Jason Richardson were picked ahead of him, the number one selection is one of the worst draft picks.

Ah, poor Darko. Through no fault of his own, Milicic was severely maligned for the majority of his 10 years in the league. While not exactly the worst NBA draft choice in the world, Milicic was nevertheless a very average pick at number two by the Detroit Pistons in 2003.

Touted to be the next Dirk Nowitzki for basically the comparison of a 7-foot tall European, Milicic had nowhere near the shooting touch or footwork of the great Dirk. Milicic just couldn’t get the playing time for Detroit and was shipped out after just two seasons, where he then drifted around for a further five teams and ended up averaging just 6 points and 4.2 rebounds for his career.

While you could say that Cleveland made the right choice with their NBA draft pick of LeBron James with number one (understatement of the century), Darko at second is incredibly glaring when you consider that behind him were none other than future superstars Chris Bosh, Dwyane Wade, and Carmelo Anthony.

This is the one where we actually feel bad for the guy. Bowie was just a fairly decent NBA player – averaging 10.9 points, 7.5 boards, and 2.1 assists over a 10-year career without jumping around teams so much (just the Blazers, Nets, and Lakers), but where the worst draft pick comes into play is who was drafted after him: Michael Jordan.

Even if it’s one of the worst NBA draft selections ever, the Blazers had their reasons for choosing a forward like Bowie, as they already had a star guard in Jim Paxson and a great up-and-coming shooting guard, Clyde Drexler. It couldn’t be known how incredible Jordan would become, and who knows if he’d have the same career in Portland as he would in Chicago. Nevertheless, this one’s more on the Blazers, who also chose Bowie ahead of future Hall of Famers like John Stockton and Charles Barkley.

You know it’s a bad sign when even the team that drafted you is having doubts. Although he was the lone voice against the decision, Cavaliers general manager at the time, Chris Grant, nevertheless took Anthony Bennett as the first pick in the 2013 draft.

Of course, looking back now, anyone could have said how simple it would have been to take stars like Giannis Antetokounmpo, Rudy Gobert, or even CJ McCollum as an NBA draft pick, but things are never that easy. Giannis and Gobert were fairly unknown Europeans with raw talent, and McCollum was (and still is) a solid shooter and passer but certainly not a number one option.

Bennett lasted four seasons with four different teams in the NBA, averaging 4.4 points and 3.1 rebounds in only 151 games. Certainly physically imposing and appearing to have solid basketball skills as a power forward at 6’ 8” and 245lb, Bennett’s undoing and reasons for one of the worst NBA draft picks, according to the Cavs at any rate, was due to a lack of mental effort:

“The issue with Anthony was [that] the kid had no desire to overcome adversity whatsoever. As soon as it was hard, he was out,” said current Pelicans GM David Griffin, who worked with the Cavs front office at the time. “His whole life, he rolled out of a bed bigger, better, and more talented than everybody else. But I feel bad Chris took it for that, because Chris was the one guy who wasn’t sure.”

A tough choice for the Blazers, yet again. There was tremendous hype over Greg Oden during his college career at Ohio State, as that 7-foot, 250lb frame with solid skills close to the basket and impressive footwork doesn’t grow on trees.

Oden was selected by Portland with the first pick in the 2007 draft, but didn’t play in his rookie year due to knee surgery. Oden would play a smattering of games over the next two seasons, but would then miss the next three years due to, yet again, knee problems and then surgery.

The Blazers released Oden at the end of 2012, marking the conclusion of quite possibly the team’s worst draft picks. Oden was signed by the Heat in 2013 but played only a handful of games before announcing his retirement. Oden averaged 8 points and 6.2 rebounds during his 105-game career. However, the fact that hurts the most? Portland skipped on none other than Kevin Durant, who is now arguably the most dynamic scorer and overall gifted offensive basketball players that the NBA has ever seen.